Afghanistan in the mirror of regional economic competition

Author: Abdul Basir Sohaib Siddiqi Date:9 December 2013 After the collapse of soviet union and the emergence of 15 independent Republics in 1991  in the result of Afghan Mujahedeen armed liberation war against Russian invasion, Chernobyl nuclear power plant accident, Gorbachev reforms, or glasnost and perestroika, the independent Republics of central Asia become more distinctive in the region and world strategic policies as economic Agenda. The current war in Afghanistan and bloody view and pains of Afghan society are related to economic competition in the region whose roots are exist in the context of world and regional policies. 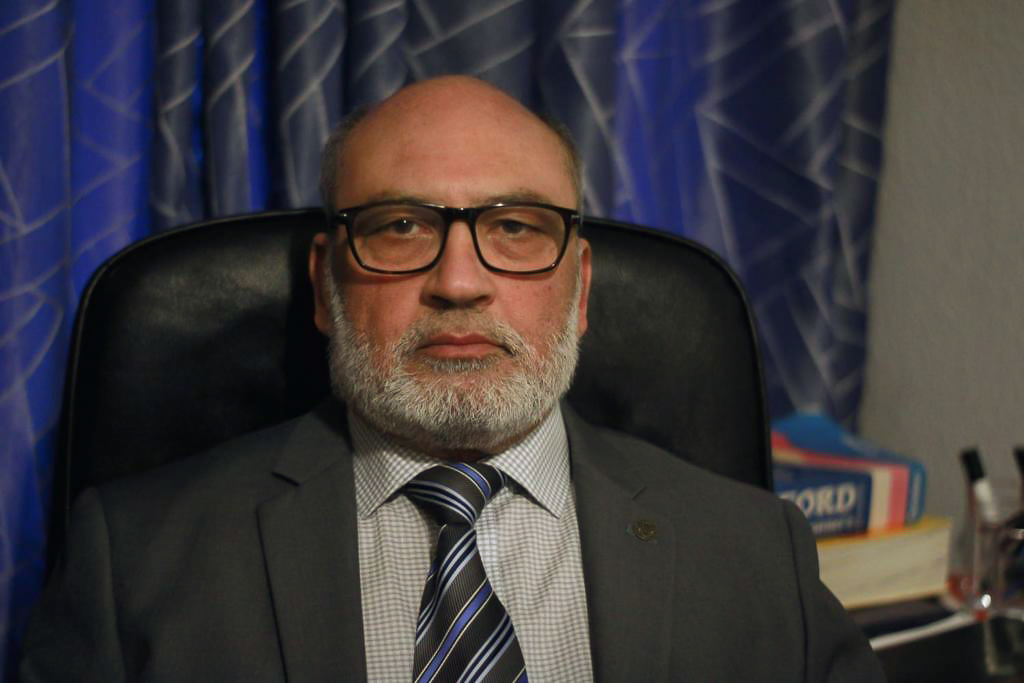 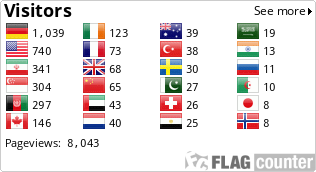